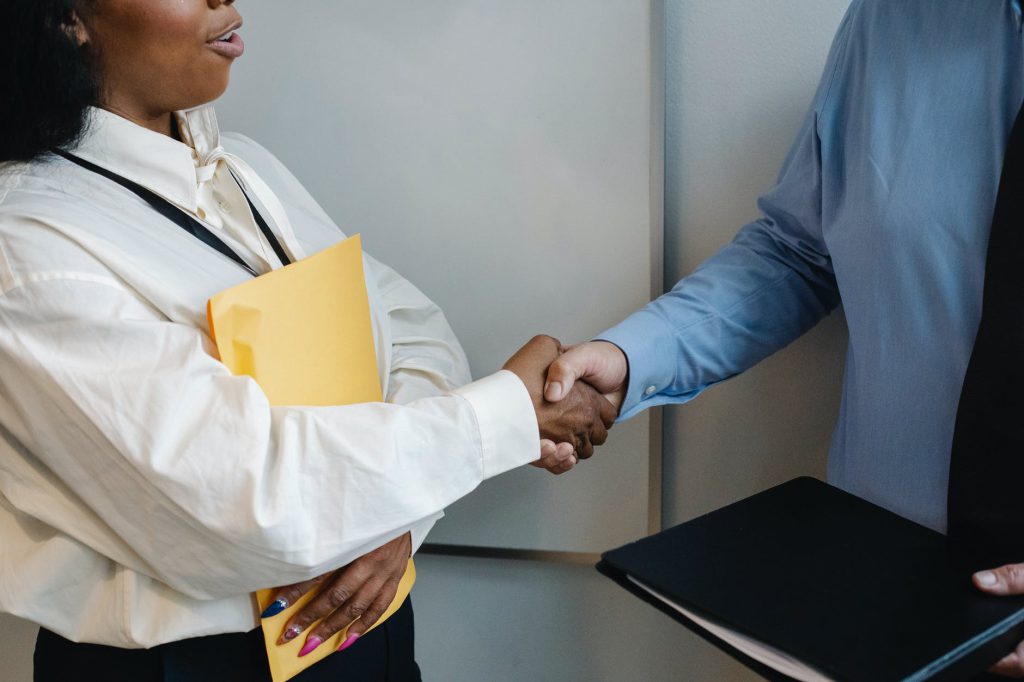 The writer defines disciplined as “Acting in a manner and behaviour that directs an employee’s energy towards satisfying an employer’s established safety, operating and administrative rules and systems”. This implies an employee following lawful instructions that are given by supervisors at all times.

Discipline is the atmosphere of respect and adherence of employees to their employer’s lawful instructions, orders and rules.  In this situation employees respect; the employer and his/her assets, superiors, colleagues and their occupations in pursuit of attainment of planned productivity level.

To maintain a disciplined workforce the Labour Act (LA) 28:01 provides the “Disciplinary Process”. It guides the employer in ensuring that disciplinary action against employees is applied fairly.

Section 101 of the LA provides the manner in which an Employment Code of Conduct to regulate discipline at the workplace can be formulated. A Works Council in conjunction with the human resource practitioner (HRP) can formulate a Code of Conduct (C of C) that lists the offences that will address discipline matters in the organisation. The list can cover peculiar offences to the organisation as well.

Whenever an employee works or behaves contrary to the laid down requirements of his/her employer, he/she is committing a misconduct and subject to disciplinary action being taken against him/her.

Disciplinary action against an employee for committing a misconduct is initiated by his/her supervisor who fills in a Complaint Form (CF) which we can also call a Charge Sheet. It is this document that triggers the disciplinary process.

In a Labour Court case judgement number LC/H/186/2004 the Judge ordered the reinstatement of an employee who had been charged and dismissed from employment for failing to report an accident instead of negligence. The employer initially had charged the employee with misuse of company vehicle. This confusion in selecting the correct offence in this court case is an example of why this article should be important to the readers.

We shall look at some offences which can be included in an organisation’s offences schedule to illustrate this write up.

Negligence, this should be left for an employee who fails to check his/her engine oil in a car that he/she is entrusted with and results in the engine getting damaged or leaving materials that can get damaged from bad weather in the open without being covered adequately or knocking off without securing the employer’s premises as examples.

Carelessness, is carrying out a task without due care and attention. This implies carrying out works or behaving in a manner that demonstrates that the employee is not applying his/her mind to it, an example is that of following a vehicle in front so close that should it stop for any reason the driver will hit into its back or leaving documents on a table with a boiling tea urn which can send splashes of water on to the documents close by or leaving aeroplane tickets for your manager who will fly early in the morning of the following day on a table that can be accessed by any employee or placing a fire extinguisher in a car without securing it in its bracket.

Depending on the seriousness or degree of carelessness this can become a negligent matter. Using the example of the tea urn above, if the urn is left to boil and it is sitting above computers, this can produce costly and unsafe condition should water spill over into the computers.

Failing to carry out an instruction, this is when a supervisor has instructed his/her subordinate to carry out a task but the employee does not do it in the manner required for example, he/she has been instructed to move 20 cases of water bottles from one office into another in an hour’s time but moves only 15 cases then he/she decides to sit down for no apparent reason. His/her failure has nothing to do with him/her being incapable but behaving in an undisciplined manner.

Theft from employer, this is concerned with an employee removing or taking his/her employer’s property without permission and with an intention to deprive the employer off the property permanently. It is important that the stolen property is clearly identified and witnesses to the offence can support the supervisor’s charge.

Disobeying a lawful order has more to do with the action that follows after a directive and it is usually accompanied by a heated discussion such as “that is not what we have done in the past”. The employee has disdain for authority and goes on to do what he/she believes to be right thing.

There is a thin line between Refusing to obey an order and Disobeying a lawful order. It is the action that takes place immediately or thereafter that may determine the correct offence to be placed in the CF.

It is important to think through offences carefully before deciding what to insert in the CF to avoid charging staff with a wrong charge. In the next article we shall analyse other offences that we have not covered in this article.