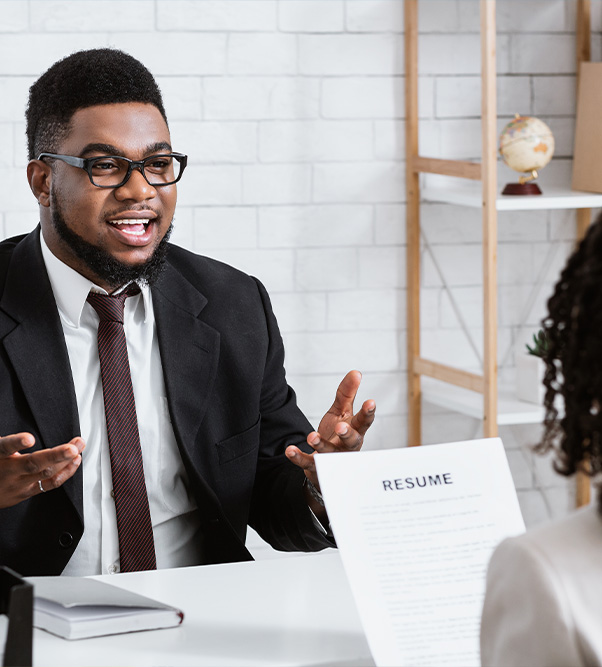 When operating, equipment they are careless with it causing unnecessary breakdowns. They will not carryout tasks as directed not because they are incapable but insubordinate. They will report for their shift outside the designated time thus holding up production activities. These are a few examples of undisciplined behaviour that imposes increased operating costs on an organisation.

A disciplined workforce begins with a well – behaved management team. Members in it must always obey safety rules and display behaviour patterns that align to their organisation’s code of practice and systems. Each member must realise that obedience to official authority by subordinates does not mean giving them unlawful instructions or orders but carefully planned tasks that will be achievable safely in all aspects.

Members must behave and act in a dignified and fair manner to subordinates all the time to motivate them to superior and lawful work performance. Discipline that permeates a workforce is a prerequisite to a safe and productive environment with reduced disciplinary actions against staff. Large numbers of disciplinary cases at the workplace whether correctly instituted or not will drain on an organisation’s finances.

We can define discipline as “Employees’ behaviour and attitude that is consistent to the employer’s laid down safety, operating and administrative systems”. This implies working and behaving in a dignified manner, safely and following lawful instructions given by supervisors at all times.

Any time an employee works or behaves contrary to the stated definition, he/she is committing a misconduct and subject to disciplinary action being taken against him/her.

Disciplinary action against an employee for committing a misconduct is initiated by his/her supervisor by filling in a Complaint Form which we can also refer to as a Charge Sheet.

Having provided a background to indiscipline at the workplace and how it is triggered, we can turn to the topic of this write up which is “Role of Human Resource Practitioner in Discipline at the Workplace”. We shall refer to him/her as an HRP.

Today’s HRP has his/her work in disciplinary matters made easier because the government enacted the Labour Act Chapter (LA) 28:01 which provides the “Disciplinary Process”. It should guide him/her in ensuring that disciplinary action against employees is applied fairly.

Section 101 of the LA provides the manner in which an Employment Code of Conduct to regulate discipline in an organisation can be formulated and thereafter get it registered with the Registrar. The HRP working with his/her Works Council can formulate a Code to address discipline matters that are common to all organisations such as “Bad Time Keeping” or “Failing to Carry out Instructions” but also include those that are peculiar to his/her organisation examples being “Failing to Attend to Customers” or “Leaving the Bank Vault Unattended”.

Another instrument that is available to the HRP is the Labour (National Employment Code of Conduct) – Statutory Instrument (SI) 15 of 2006. Misconducts that an employee can be charged with are found in Section 4 of this SI.

The decision to use either Section 101 of the LA or Statutory Instrument 15 of 2006 is the HRPs. The latter is readily available for use whilst the former requires registration and has to be written. Both instruments address disciplinary matters as intended by the LA.

How the HRP navigates his/her role in disciplinary cases follows:

Compliance with the Codes

Regardless of which Code he/she decides to use in his/her organisation, it is his/her responsibility to ensure that the conditions therein are complied with by management because any deviation from the Code will become unlawful if applied. This must be emphasised periodically to management more so to newly appointed supervisors.

Selected sections in the Codes which the writer feels necessary to expand on will be featured in a second instalment to follow.

Employment of the right employees into correct jobs

Employees unless when engaged are to be provided with training in their respective occupations must be selected for the qualification, skill and experience that they possess to fit the occupation that they will be employed.

This is the first step in reducing disciplinary cases because all being equal, they will perform as desired. Failing to perform one’s duties is a sure way of antagonising the supervisor with disciplinary action following.

The HRP must ensure that managerial staff is educated on the process of disciplinary action and when this should be applied. Management must be educated that it is not every wrong activity or behaviour of an employee that a supervisor must raise a charge against an employee. Other measures such as admonishment or counselling can be used to correct employees.

The HRP must educate workers on the Code of Conduct (CC) emphasising the importance of adhering to organisation’s rules, codes of practices and policies. It is unfair to discipline an employee on a charge that he/she was not made aware at the engagement or whenever it is introduced during his/her employment.

The writer does not envisage any harm to an organisation in reminding staff of the CC during programmed training or on a refresher programme on return from a Vacation Leave. A reminder of consequences of indiscipline behaviour or action may motivate staff to work within prescribed rules and practices.

Supervisors must be trained in the application of discipline against their subordinates. This means knowing:

It cannot be emphasised enough the importance of a disciplined workforce to the achievement of planned production levels. The completion of this write up will be in the second instalment.