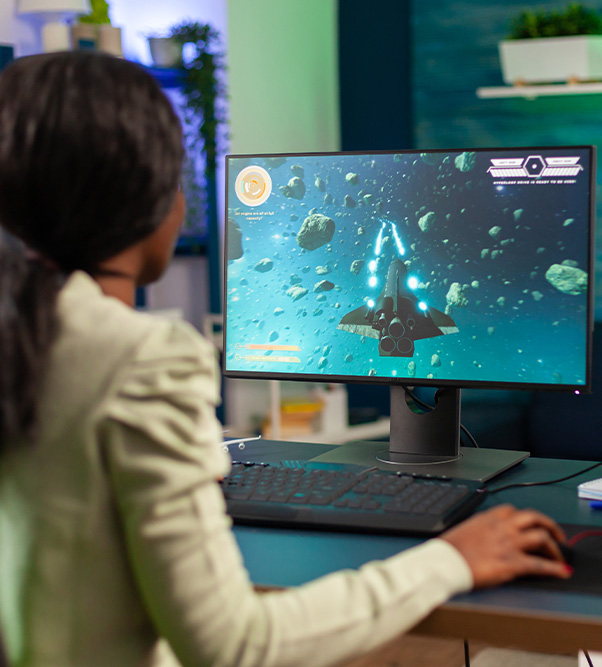 Human Resource Practitioner And Conflict At The Workplace Part 2

This article is part 2 on this subject. In the first article, we explained that conflict for our purpose means the same as dispute and that the Cambridge English Dictionary defines “Dispute” as “An argument or disagreement, especially an official one between, for example, workers and employers”. It is the causes of this conflict or dispute which we shall explain hereunder. We had listed these causes in the first instalment.

Conflicts between an employer and his/her employees are ever present because both parties do not view workplace matters or issues in the same light all the time. For an example the employees would want to be paid a bonus every year regardless of the financial position of their organisation whilst management would like to postpone it to a period when it can afford it.

We explained that the Human Resource Practitioner (HRP) is a mediator in workplace disputes. The HRP must realise that despite being a member of management, he/she should remain neutral in the manner he/she navigates himself/herself around disputants. His/her main responsibility is to calm the 2 parties so that he/she can obtain an agreement that is satisfactory to them.

Having provided this summary let us turn to the causes of conflict.

Failing to abide by conditions of service; In the employees’ contracts is stated for example that the employer shall pay them on the last day of every month but does not do so until 2 days later. Another instance is when the contract states that employees will work during week – ends but when instructed to do so, they decline to work and claim that week – ends are supposed to be resting periods.

The employer and the employees have demonstrated failure to abide by the conditions which they had agreed to follow.

Changing of working hours; Employers have a right to set or regulate working hours or times of their employees but some have a tendency of changing these suddenly and without due notice for the latter to adjust to the new structure.

Unless there is an emergency that must be attended to, such a behaviour is tantamount to abusing employees.

Industrial unrest; At times employees have genuine grievances that they need addressed by their management. The employer has advised that he/she is looking into the matter but employees feel that he/she has taken a longer period than they expected the matter to be resolved to their satisfaction and decide to undertake an industrial action. This is a conflict with serious consequences on productivity.

Discipline at work; Section 101 of the Labour Act 28:01 (LA) provides for how a Code of Conduct (C of C) can be registered to regulate disciplinary action against employees at the workplace. Employers can use Statutory 15 of 2006 National Employment Code of Conduct for the same purpose.

Failing to adhere to any of the conditions in the C of C for instance dismissing employees without according them a hearing at a properly constituted hearing committee would not only be irresponsible but against the law.

Such type of an action is a sure way of management inviting serious conflict with its employees. It is such events that can trigger employees to lay down their tools.

The employer on the hand counters this with a smaller percentage increase or offers none totally. This contestation if not handled properly by the HRPs can escalate to extreme levels of conflict.

Disloyal managerial staff; Managerial staff are supposed to behave and act in a truthful manner at all times but this is not so in all cases. Some senior managers tell employees what they think they want to hear and present a different story to the head of their organisation thereby causing a serious dispute when employees discover that they had been taken on a garden path of lies.

Managers rarely deliver on the promises made to workers and do not care what the workers feel or think about it.

Abusive management; Here managers disrespect subordinates, the feelings and suggestions made by employees do not count or mean anything valuable, they shout at subordinates at will and regardless of the presence of personnel not connected to the case at hand or customers.

Ordering employees in carrying out tasks is a culture that they have cultivated and has become their second nature. The writer does not see such behaviours failing to promote conflict.

They disrupt the coherence of their working teams by driving a wedge among them so that even when they have a genuine concern, they cannot lodge it collectively. Tormenting workers is a skill they have sharpened.

Disputes of right or interest; The LA differentiates between a dispute of right and interest. An example of the former is a condition in an employee’s contract of employment as shown in the LA Section 12 such as the duration of the contract itself whilst in the latter is an offer by management of 2 extra pairs of overalls over and above the stipulated 2 pairs to enable an employee wash his/her protective clothing once a week.

A dispute of right can arise when the employer in the example given decides to shorten the duration of an employee’s contract arbitrary whereas in a dispute of interest an employer   discontinues the issuance of the extra pairs of overalls that employees hitherto have become accustomed to because he/she can no longer afford the cost of maintaining this extra issue. Employees in each of the 2 cases cannot be faulted if they become disillusioned with the employer’s decisions.

Unfair labour practices; Unfair labour practices manifest themselves in many areas of employee and employer relationship, a few examples are failing to remunerate an employee at the correct grade of his/her occupation with no reasonable cause, refusing workers to join a trade union for their industry, discriminating employees based on gender where this should not apply or demanding sexual favours from a prospective employee.

The writer cannot see any employee subjected to any of these conditions accepting it lying down without protesting this vehemently. Readers can educate themselves on unfair labour practices in Section 8 of the LA.

Undemocratic tendencies or actions; Employers at times want to enforce conditions more so unfair ones on their staff without giving them an opportunity to make suggestions or an opinion on the matters. Employees are not children who must just listen and obey orders that affect them.

Relationship maintenance; This is similar to tending a garden of flowers – without this the flowers will dry up and die. It is the employer who should be at the forefront of maintaining a reasonable working relationship with his/her employees by ensuring that their concerns are attended to and solved within his/her means.

The employer should engage employees’ representatives as equal on all matters that need tending so that they in turn they can reciprocate the gesture. The employer must treat staff with dignity at all times resulting in a respectful relationship that makes it easier for disputes that arise to be discussed and resolved mostly in a mature manner between them 2.

Sources of conflicts are many and others may be covered in another instalment. It is the responsibility of the HRP to educate organisation managers on the causes of disputes and their effect on productivity. He/she should do the same with employees and their representatives.

Conflicts retard operational activities whilst the parties haggle over the issues at hand at times forcefully over long periods. In the mean – time concentration on working towards achieving organisational goals is lost because focus is placed on resolving the conflicts.