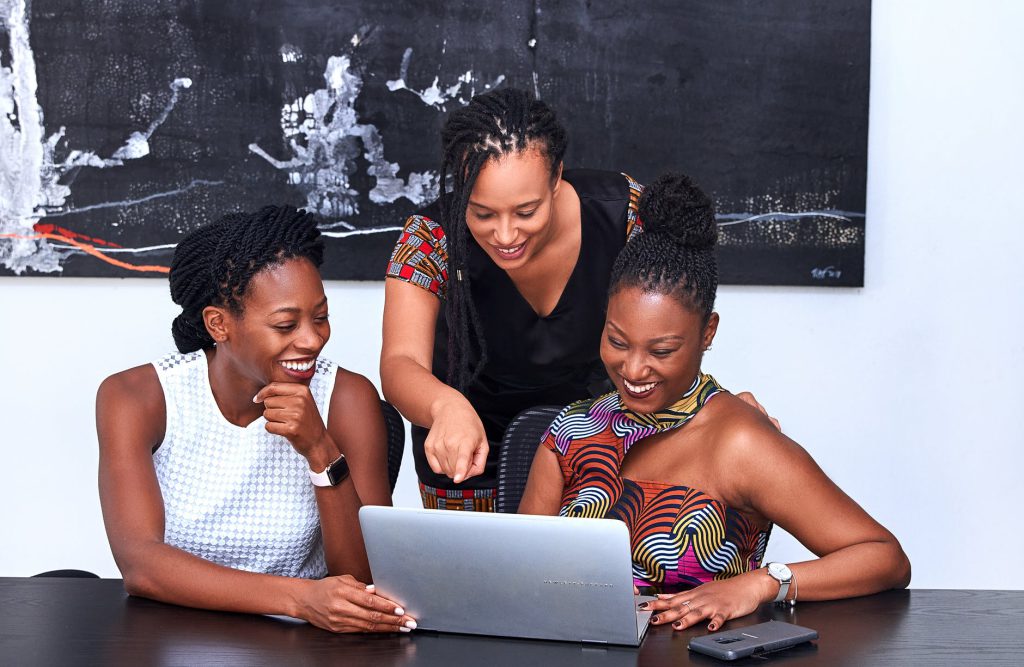 Organisations have a myriad of human resource problems that affect productivity and require the Human Resource Practitioner (HRP) to solve. Problems can be of an endemic or occasional nature but require immediate to, long term solutions. Endemic for our purpose means a situation where the problems have and continue to exist. Occasional refer to problems that surface, disappear and return again.

At dictionary.com endemic is explained as natural to or characteristic to specific people or place or generally having settled to a relatively constant rate of occurrence. This implies that you have organisational or employee problems that surface, need to be attended to and   unsolved. This is a challenge to the HRP to find the best remedies to address them.

The problems or misadventures could be discipline, accidents, succession, welfare or of a medical nature. Practical strategies mean that the HRP has to think through each case asking what the problem currently is and then decide what remedies can be implemented immediately, in the short and long term.” Immediately” means remedying the problem “today” – in the shortest time possible. “Short time” refers to the period between immediate and long term whilst long term means the effects or remedy remains in place for a long time in the future.

Let us analyse a few examples and see how the HRP can strategize each problem bearing in mind that whereas solutions may not be identical in each case the point we are making here is that the thought process that follows would be ideal for most cases;

Discipline, it could be that there is indiscipline among employees all round. The HRP must as a matter of urgency investigate the cause of this. He/she can analyse the cases from records available. He/she can also enquire from officials on the management team and workers as well their understandings on the matter.

The results from the analysis will provide reasons for the undisciplined workforce. Where employees are aware of what constitutes indiscipline but they do not conform to the Code of Conduct (C of C) the HRP can plan urgent meetings with the employee representatives and in turn with workers on the matter warning them of the consequences of their behaviour. This can be repeated as a short – term remedy to remind staff of their responsibility of good behaviour.

Where it is discovered that staff were ignorant of the C of C, its correction requires a long -term remedy. The strategy therefore now requires the production of a C of C, followed by a planned Discipline Education programme to cover all employees. The HRP can include this in the organisation’s training programme so that employees returning from prolonged leave are reoriented on the C of C. This becomes imbedded in the policies of the organisation.

Accidents, these can negatively affect an organisation’s financial stability resulting from unnecessary costs that arise from damage to property and injury to employees. It is therefore critically important that they are eliminated quickly. Like in the case above, it   requires an urgent investigation to establish the type of accidents that have been taking place.

This will determine the immediate action that is to be undertaken. An example of a drastic action that can be taken straight away to demonstrate the seriousness with which management is disappointed and worried about the accidents is to halt all operations and if, possible the chief executive is called upon to addresses all employees on the matter hoping that this will sink into employees’ minds that the situation has got out of hand and that management is right to bring to their attention this catastrophe.

The short term would include retraining of staff and vigorous safety campaigns periodically as examples. The strategic thrust would be to investigate the workings of a Safety Programme. This covers all areas that work towards the elimination of accidents for as long as the organisation remains operating.

Succession, ensures that personnel are developed into positions that they are capable of carrying out effectively and is usually associated with promotions into higher positions. As a newly appointed HRP you discover to your dismay that no succession plan is in place to address staff development and movement.

The immediate action would be to carry out a skills and qualifications audit to identify competence and educational levels of staff. Performance appraisals can be conducted on employees to support the information in the audit to recommend movements and promotions of staff.

A performance appraisal system can be instituted in the interim as a short – term strategy to identify performance deficiencies that can be addressed through on the job and off the job training to improve productivity – a major role of an HRP.

The next step thereafter is drafting a long – term strategy which requires the compilation of a Succession Plan (SP) to detail each employee’s development path. The information which was obtained during the immediate to short – term period can now be incorporated in the SP.

Welfare, it is acknowledged that employees are not being provided with; teas or rations at lunch break, habitable accommodation with portable water at site so is transport to and from work. It should be pointed out that only management that has no foresight can argue that employees lacking these provisions can still report for work and be productive efficiently.

In this situation the HRP must justify to management the effects of lack of or unfavourable conditions of these to employees and in turn on the attainment of planned production levels. It should never be difficult to make a justification that a malnourished worker is an unhealthy one and therefore unproductive as an example.

The next stage is to draw an immediate plan of action that will address the situation. This should be followed by implementing it to reverse this negative state of affairs. For an example transport can be hired to move personnel or external food providers can be hired to supply the needed foods. Each problem can be resolved by implementing temporary but reasonable measures whilst the short to long – term plan is worked out.

Questions can be asked as to what can be implemented in the short – term that will be cost effective. As an, example temporary canteens manned by trained cooks can be provided and external food supplies which had been arranged as an immediate action discontinued.

The long – term strategy and actions will be based on the period that site will remain operational for the foreseeable future say 10 years or more. Prefabricated housing and feeding facilities can be built and where periods are permanent then permanent structures could be preferred.

The provision of transport may then no longer be an issue since habitable accommodation with portable water has been provided at site.

Long – term strategies are premised on immediate to short – term strategies or plans. The HRP needs to think through each stage carefully in order to produce long – term cost effective strategies. Any strategy planned must be linked to the organisation’s main strategic plan. It must satisfy both management and the employees it is intended to benefit.